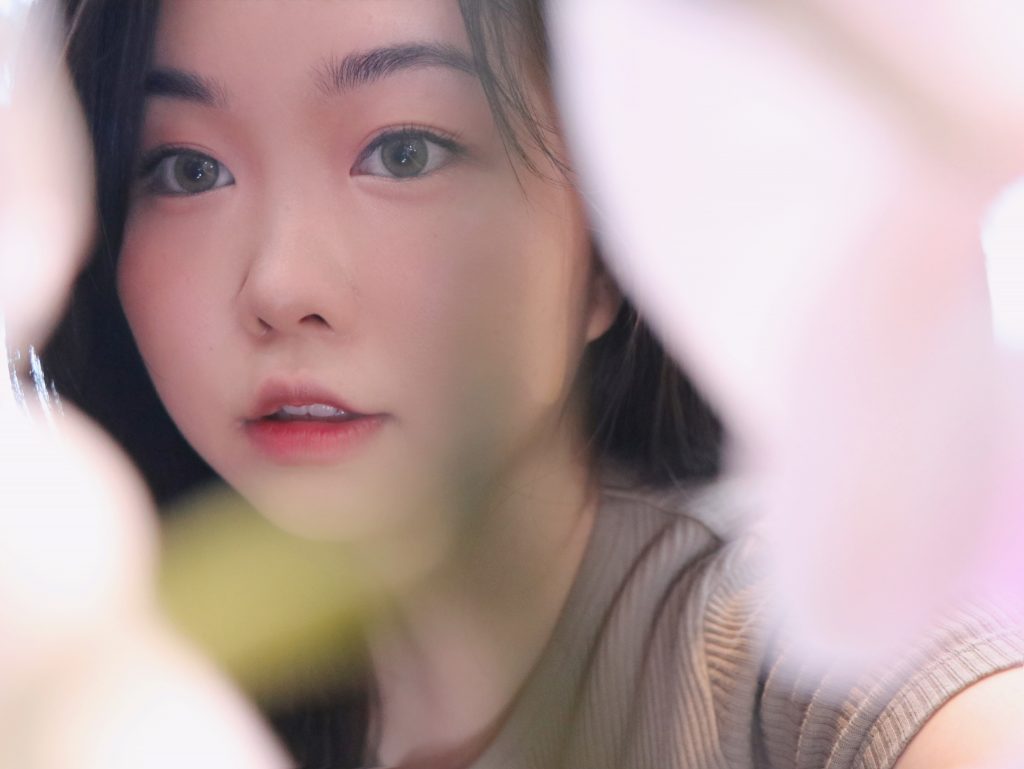 Zoelie (not Zoe) is a bona fide mid-20’s lady who has too much of what she wants to do and experience. A multi-potentialite who has a lot of different interests and wants to share her thoughts and processes with the entire world.

In the heart of Malaysia, Zoelie uses her best gadgets and gizmos and plenty to truthfully share reviews with the readers. Honesty is both her personality and brand; sugarcoating is what she could hardly ever do despite trying (she always feels stupid afterward). Years and years of experience and commitment have allowed her content to reach higher levels of quality, allowing the audiences to receive the information through better readability as time goes by. With those qualities alone, brands have joyfully reached out to her again for more collaborations. 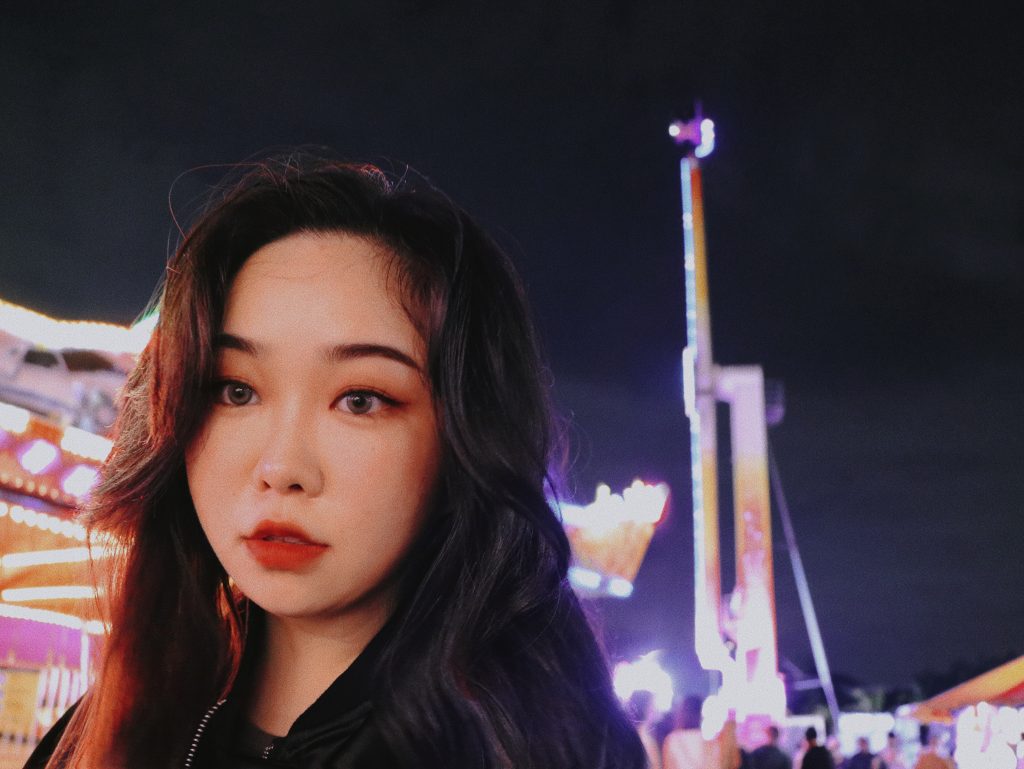 How did "It's Zoelie & Her Blog Post" came about?

The beginning of this journey started with “Pretz n Pickle” in 2013 with another partner on Google’s Blogger.com platform. The partnership ended in early 2014, which leads to a new chapter – “DOME · D-TTO”, focusing on beauty and skincare reviews, with food reviews on the side. This new chapter had later continued until late 2019 where the blog had moved to a newer platform, rebranding as “It’s Zoelie & Her Blog”.

“It’s Zoelie & Her Blog” utilizes the new platform to create content in the better and customizable interface using WordPress and Woocommerce as well for “It’s Zoelie & Her Store”. The new chapter maintains the same focus as “DOME · D-TTO” with expansion to social event attending, lifestyle topics, such as dealing with young adulthood real-life situations and tourist locations in foreign countries.

It’s Zoelie has been product sponsored/collaborated with many brands and companies to deliver truthful and genuine product reviewing. The brands/companies include but not limited to: The Butterfly Project, Althea Korea, StyleKorean, Neogen Korea, Heimish Korea, Neutrogena, Dollywink Japan, Swanicoco Korea, and more. It’s Zoelie is an ambassador for Althea Korea under the group – Althea Angels and a moderator for The Butterfly Project Group Page.

– Consist but not limited to – 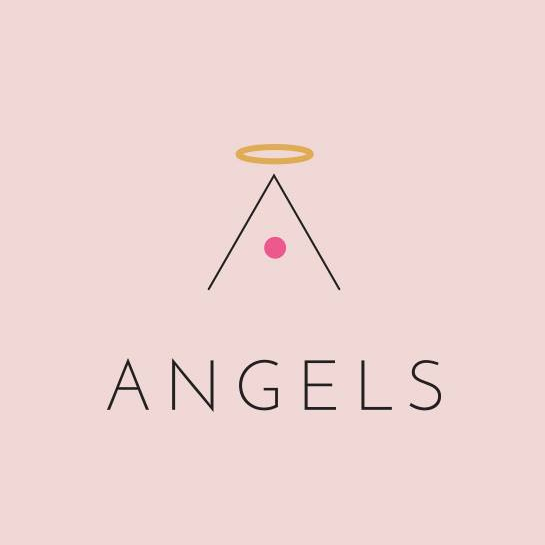