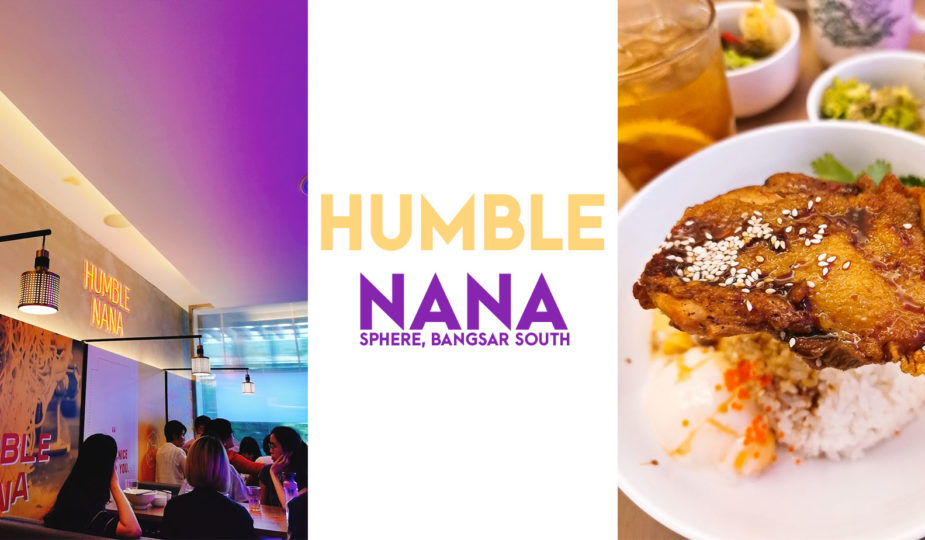 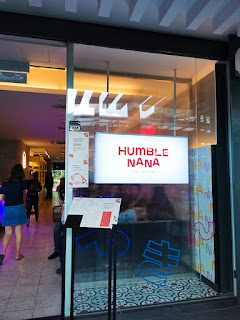 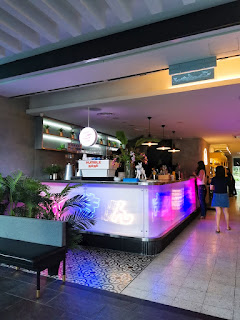 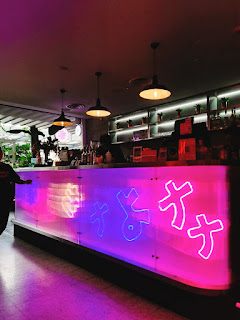 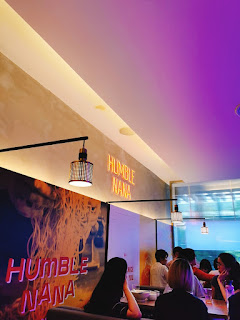 This store is very new and it’s located behind the building. It’s somewhere near family mart and it’s right next to Barcook Bakery Store. They have a very cool aesthetic in the store and it’s very clean. They tend to be very quick with their services but with about 5 staffs, it might take a little while for them to get to you. The staffs do not look local to me (they look a little bit like Thai?) but they are very nice. 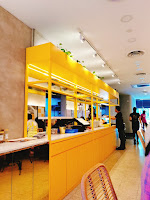 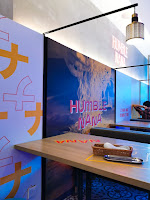 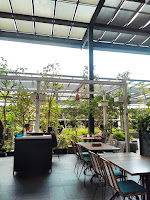 It’s a Japanese fusion store and most of the things are very much Japanese mixed with Malaysian style but they don’t seem to sound very odd. I honestly wanted to try the other items but the pricing is not within my budget so I’ll just come by occasionally instead of every week. Oh, they also have outdoor seating if you want. Both inside and outside feels the same, honestly. 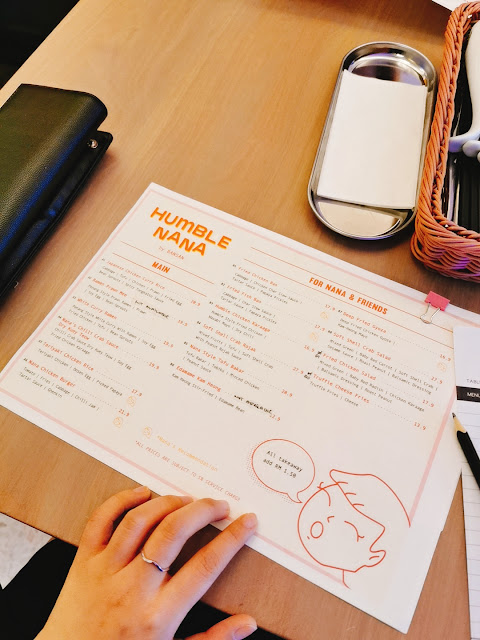 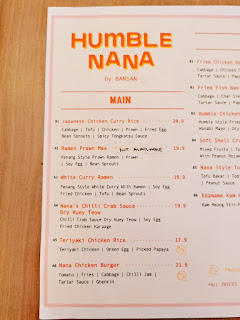 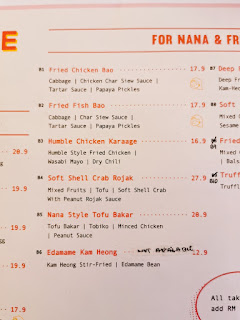 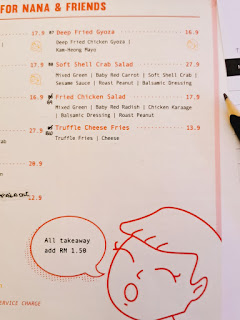 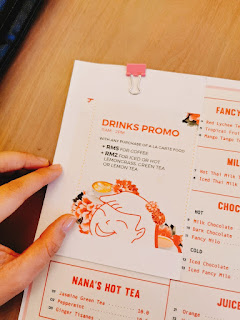 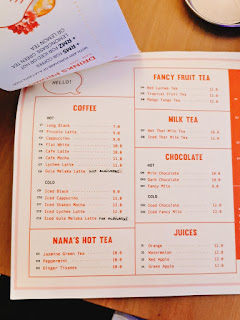 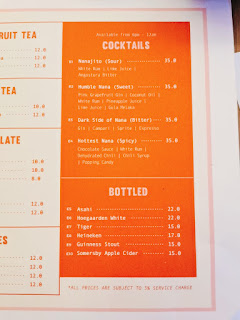 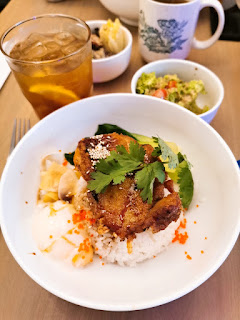 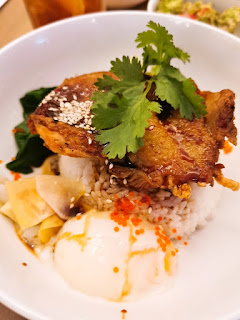 We ordered Teriyaki Chicken Rice that’s RM17.90, topping up RM2 for Lemon Tea (I wanted Iced and she wanted warm) and then they also charge 5% service charge but it’s only that. At first, I thought that the chicken looked small. Then I later realized that it was just because of the bowl. The bowl is huge, filled with a big portion of rice along with some vegetable, yellow pickled radish slices, soft egg and some egg roe. 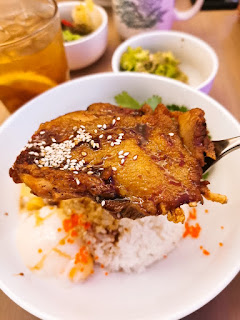 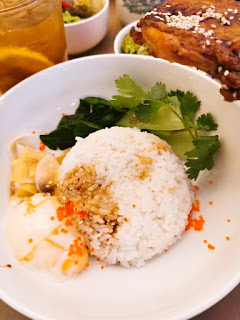 They poured some sauce over the chicken and it looked very little but the sauce had actually flowed down and underneath the rice. I personally like to mix the rice, sauce and egg together. It tasted really great like that. I also got the chicken sliced into smaller pieces and mix along with the rice but I kept the vege and pickled radish slices aside and untouched. I believe that the egg roe won’t affect your taste bud unless you have even more seriously sensitive taste buds than I do (I am sensitive to seafood taste and smell; not allergic tho). 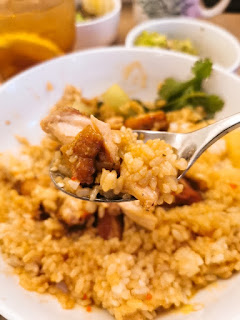 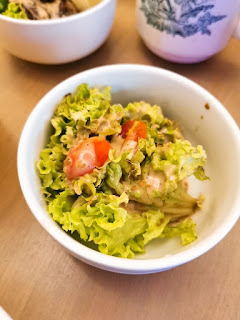 The portion kept me full for a very long time and aside from that, the salad also made the whole dish enjoyable. They used lettuce, cherry tomatoes and some Japanese sesame sauce topped with some black vinegar. Having the salad while eating the chicken rice just kind of refresh my taste buds a little bit. When I need some water, the iced lemon tea was quite thirst-quenching too. It wasn’t too sweet and it wasn’t too cold, which was really great if you need to have a quick lunch.

I actually really like that dish and I’d recommend you to try it but don’t go there during lunch hour because that’s when all the nearby office people gathering in the same area for food. I’ll definitely go back again to try other stuff because it’s good like that.
That’s all for this post!
Check out my other posts 😀
You might find them helpful. 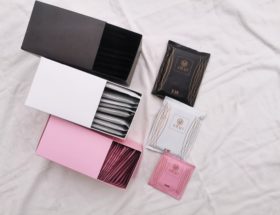 Buy me a drink! (Donation)