Hey guys! I’ve been wanting to do a blood test and Pathlab seems to have a great deal with their packages. I’ve been eyeing on it but I haven’t found the motivation to go.. up until recently. I saw the new promotion going on, it’s called the PATHLAB National Health Check Up, and went to check on it, apparently it’s only for a short period of time. 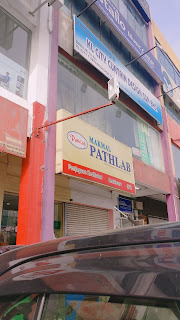 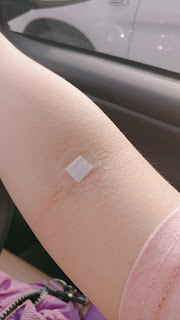 I went to the Puchong branch and queued at 7:50am. When they opened at 8am, everyone went in to get a form with the queue numbers attached. I was No.19. All we needed to do was to fill up our details (excluding address) and sign the consent section at the bottom before handing the papers back. At 8:40am, I was briefed about which package to get, paid on the spot, given a bottle to store urine and right after getting out of the washroom, I was immediately called for blood extraction. After that, I walked to the counter, collected my receipt and left the place.
The washroom was okay (although it was obvious of what it is on the floor when it’s sorta wet) and the blood extraction was painless and quick. Kudos to the team for completing the whole process so quickly (excluding the waiting time, that one is inevitable). Their actions are really fast, including their speed of speaking and explaining. PayWave is available too. I asked Pathlab on Facebook through PM for approximate days I needed to wait for the report and the responder said it takes about 5 days. But apparently y report is ready on the 29th August 2018 (10 days after test)
So, let me explain a little bit with the packages here. They have one that’s been running the entire year (aka the one that I’ve been eyeing for half a year already). The photos below are the packages (pricing changed and adjusted due to deduction of GST). Both of these are the same, called General Health Screen package. The only difference is that the second one (green flyer) has additional cancer markers included. 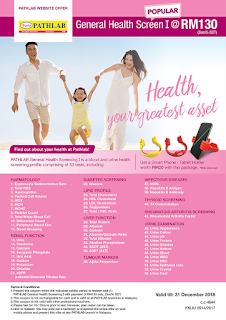 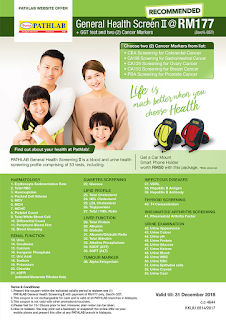 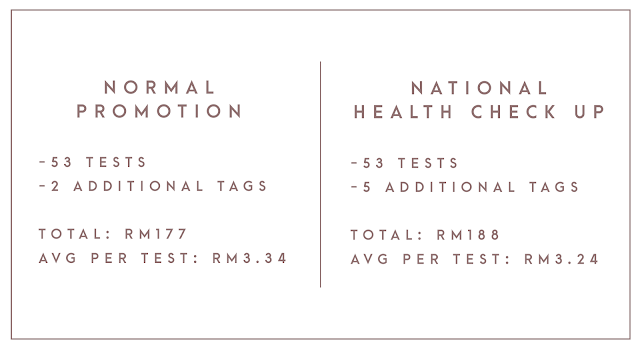 The second round just ended and the third round starts this Thursday to Sunday. So if you want to get a blood test, do grab a chance to secure a seat by booking through their Facebook page via commenting “I’ll visit Pathlab (venue) on (date) for (?) person.” Once they’ve confirmed your booking, remember to screenshot as you’ll need to provide prove of booking upon registration at the counter.

Do get yourself a health checkup regularly because it’s important to know how your body is functioning. Many illness are pretty invisible at earlier stages and most people only find out that they are ill at near-terminally-ill stage. So, don’t let that happen to you! You may still have so much you’ve haven’t done in your life! Besides, just as what Pathlab says, “A Healthy Individual is a Productive Nation! 👉” Get a blood test at your nearest Pathlab branch now!

[This post is not sponsored]
That’s all for this post!
Do check out my other posts as they may be helpful to you. 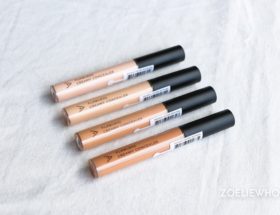 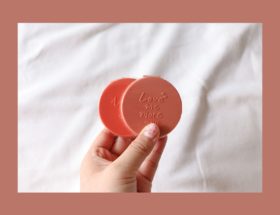