I remember an advice from a Youtuber:Ssim Makeup very, very vividly:

She mentioned that you should never get concealer that is your shade or any brighter.
One shade darker should be good enough. 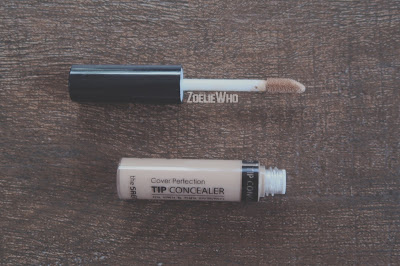 The Saem’s concealer has been the hot topic for quite some time in both Asian and Western countries, where people are freaking hyped about how well it performs.
Before getting this, I was skeptical since you have to pay about Rm22-35 for a small bottle of concealer. But hey, the purpose of a review is to trial and test isn’t it?

Here’s me with totally nothing on my face.
Face full naked.
So much flaws..
So much… 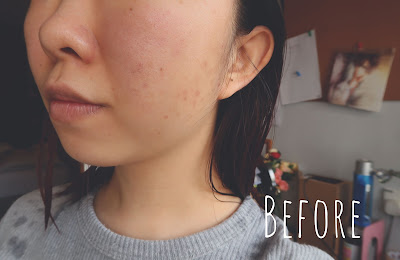 Alright, now let’s cover all those redness, dots and etc with the concealer.
I randomly paint it on my face because… I used my left hand..
I’m a right-handed person… 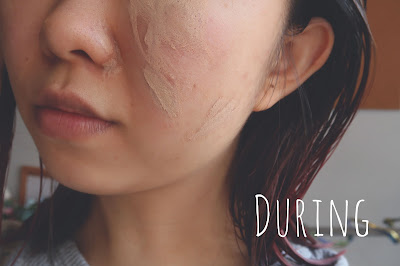 After spreading them out with my fingers, here’s the result.
Taadaaaaaa 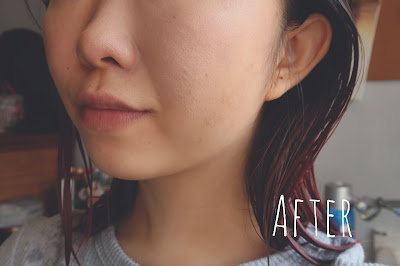 Here’s my opinion:
First of all, Ssim-nim was f-king right.
Choosing a shade that is your own skin shade or one shade darker is perfect for us.
Secondly, it’s surprisingly thick but surprisingly face-fitting.
It doesn’t feel sticky, oily or even anywhere near like foundation texture.
It spreads just fine and doesn’t need to be pushed hard and it just sits nicely.
Doesn’t feel like it will smear easily too.
Additionally, there’s sunblock in this concealer (!!!)
However though, it feels like a bit too expensive for a small tube to be Rm22 (Althea price).
I don’t know, like, the Maybelline’s one is RM34, so this one should be cheaper and better?
It is better than Maybelline’s but not entirely cheaper.
Maybelline’s is 6ml for RM34 while the Saem is 3.8g for RM22 (both units are similar btw)
If you calculate it using Volume / Price, they are both at a similar price range per gram.
Only that Maybelline is 1 cent more than the Saem.
Also, because it’s just 3.8g per bottle, I feel a bit worried for finishing it fast.
I’m already going to purchase another bottle heheheheh
___________
Anyway, is this a good product? Totally.
I literally replaced this with foundation for daily makeup.
(I really ditched foundation completely because of this, its just so gooooood.)
If the Saem can make a foundation that is in similar formula but a bit less condensed,
I’m buying it for the next 2 years until I found another better brand. 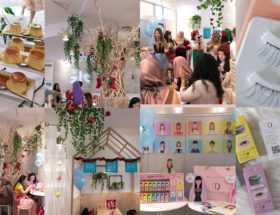 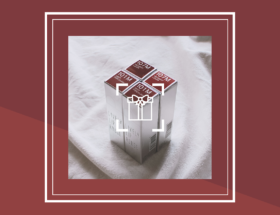 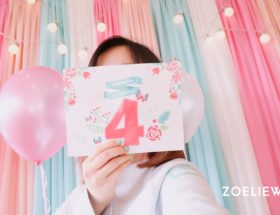